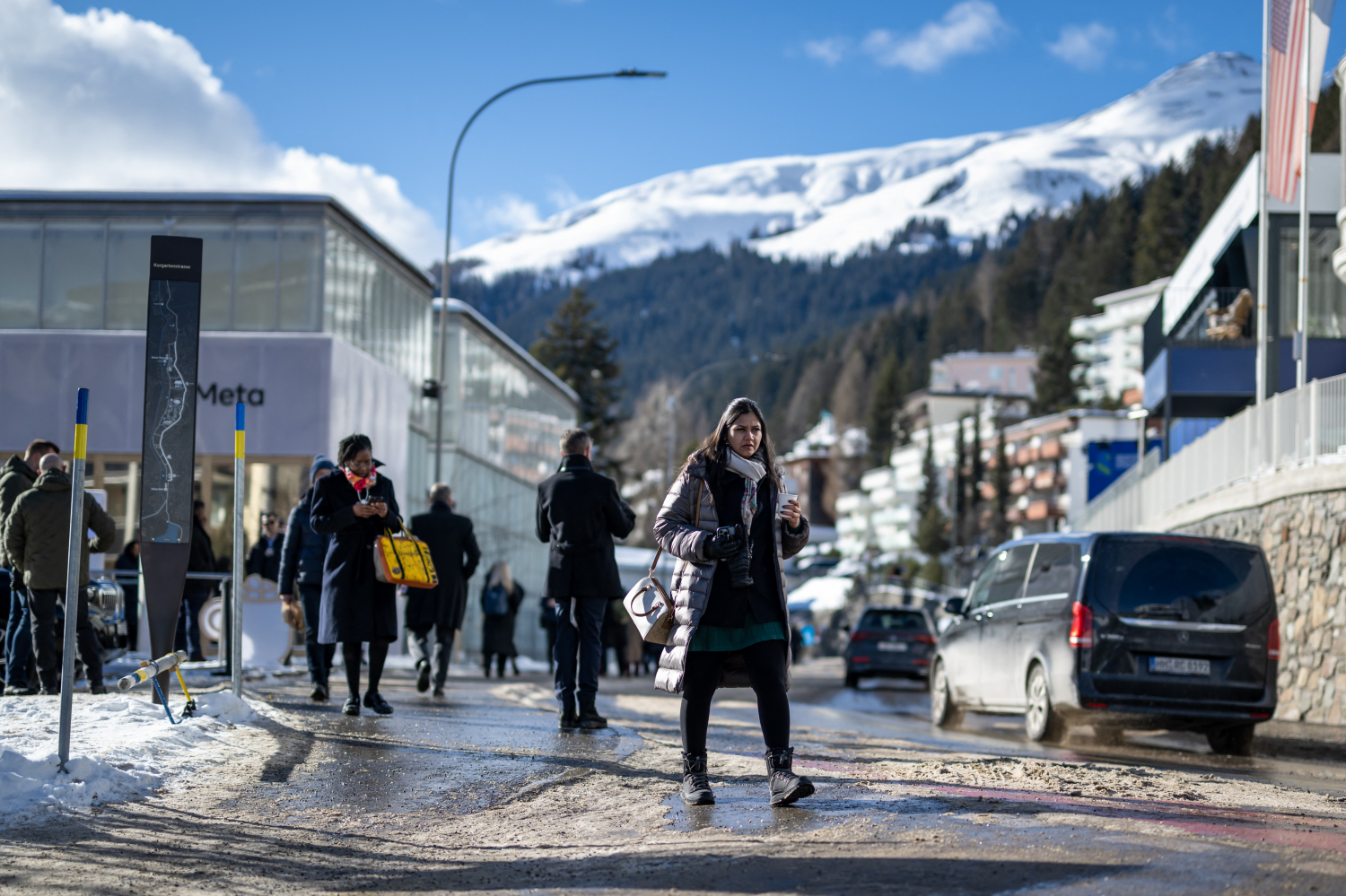 At 30 years old, Marlene Engelhorn is already at the head of a heritage “eight digits », he explains without revealing more. Great-great-granddaughter of the founder of the German chemical and pharmaceutical companies BASF, this multimillionaire Austrian heiress spoke out in her country’s press at the beginning of 2021 to demand that the State take 90% of her fortune. about to receive from his grandmother. It has therefore become one of the leaders of a still nascent current of thought, that of the very rich who ask to be heavily taxed.

While the meeting of the World Economic Forum takes place in Davos, he signed a letter addressed to world leaders to ask for taxes on the richest people on the planet. Like her, more than 200 millionaires from more than 13 different countries answered the call of the American organization “Patriotic millionaires”. She explains her approach to JDD.

What message do you want to convey?
The world knows crises and we know a solution to solve them. It’s about making the very rich pay more taxes. It is also the democratic way to address wealth inequalities.

Is it just a call to debate or does it contain a more specific tax proposal?
The letter echoes Oxfam’s proposal that a wealth tax of 2% on millionaires worldwide, 3% on those with more than $50 million and 5% on billionaires would raise 1.7 trillion dollars every year. This amount would be enough to lift 2 billion people out of poverty. So I agree with this proposal, but there are others, in particular those proposed by Thomas Piketty (the French economist particularly proposed establishing a global tax of 2% on fortunes above 10 million euros, editor’s note). This issue should be the subject of a wide public debate. Reflection must also reach heritage: why is it still less taxed than the rest? In Austria, all tax exemptions revolve around this transmission. Unfortunately, the wealthy in power are able to influence political decisions to create a tax system that favors them. It is anti-democratic. No one has the right to choose their preferred tax model except the rich. Because ?

Also read – What is a marginal tax rate?

Beyond tax, your fight also against tax evasion?
The laws are not strong enough and do not penalize this behavior enough. Public opinion also needs to look at it differently and not see it as “cool”. The United States, for example, has succeeded in establishing the link between taxation and citizenship (in the United States, all US citizens must pay taxes, even those residing abroad, editor’s note). For me it is criminal to take advantage of the public services of the State but not to contribute fairly to their financing.

Whoever has 100 million euros can already live luxuriously with only the financial income of their investments. What will he do with the rest?

Does the existence of the ultra-rich condition that of the ultra-poor?
The rich always want to accumulate more wealth and the surplus will not go to the benefit of the rest of the population. Whoever has 100 million euros can already live luxuriously with only the financial income of their investments. What will he do with the rest? He will reinvest in his own equity to increase his fortune and it’s kind of a vicious circle. And for the purchase of a home, for example, these people find themselves in competition with families who have less money, forced to take out a loan. And the prices will eventually adapt and favor the richest. Thanks to taxes we can slow down this mechanism and reduce inequalities. The other problem is that with the accumulation of wealth comes the accumulation of power. This tends to recreate a feudal system. However, Western countries have mostly chosen democracy to manage power. Everyone contributes to creating wealth, we must choose to share it and manage it together. We should not expect the richest to use their wealth responsibly.

Have you used the World Economic Forum in Davos to discuss this measure with participants?
It is impossible to enter Davos on request, it is a protected military area. In addition, it costs taxpayers 30 million Swiss francs every year. But we have given the letter to Oxfam, who have their tickets and who will be able to talk about it. Until now, I don’t know what happened. Last year, we wrote a similar letter that was supported by 100 millionaires. This year we have more than 200. But above all, the subject is treated in a deeper way by the media.

Do you know what well-known billionaires like Bernard Arnault or Elon Musk think of your proposal?
No, and I really don’t care. The subject of taxes is only spoken so delicately with the rich. The decision must be political. If the democratic process leads to higher taxes, I’m sorry, but Elon Musk’s preferences, I don’t care. 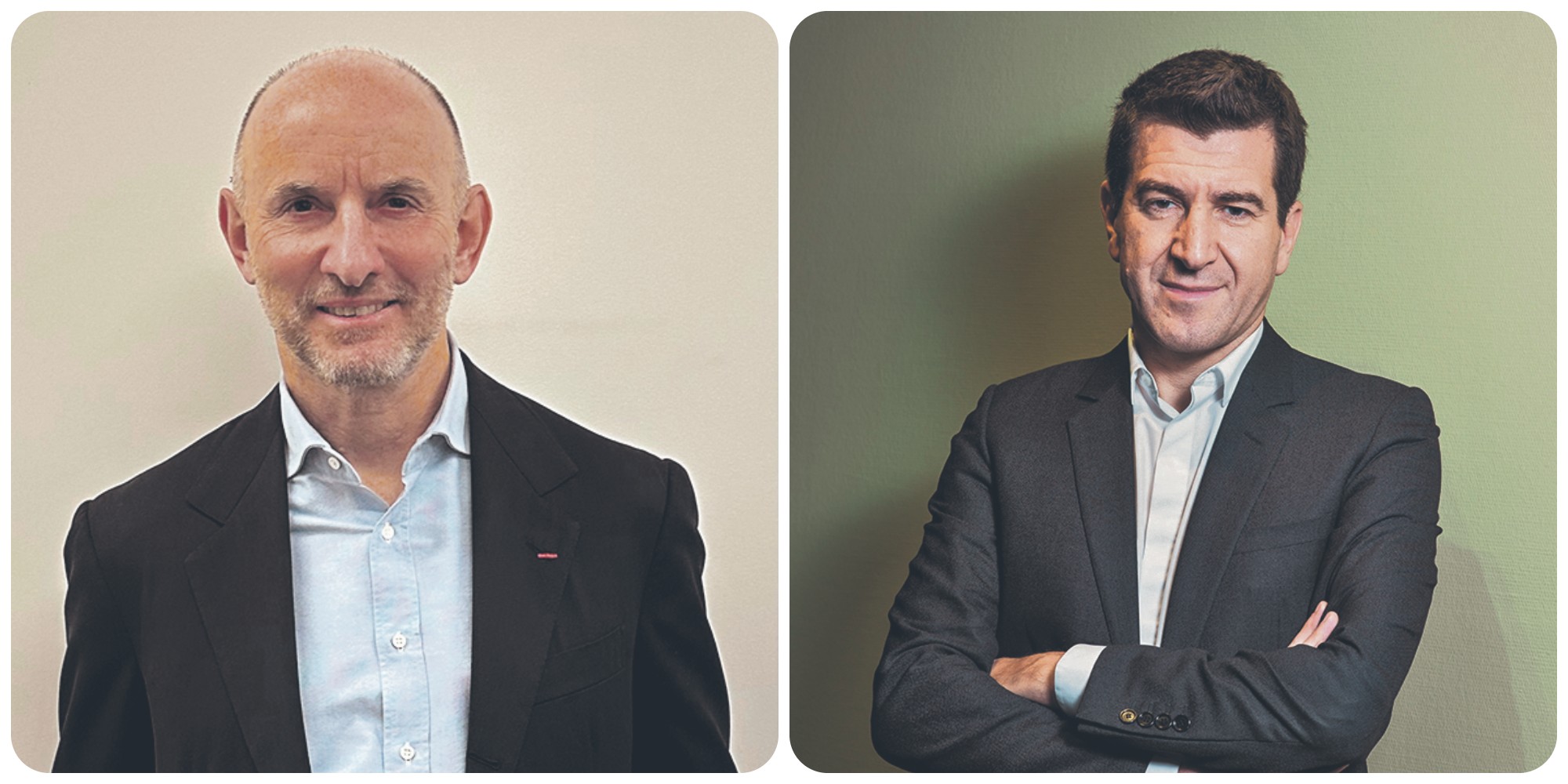 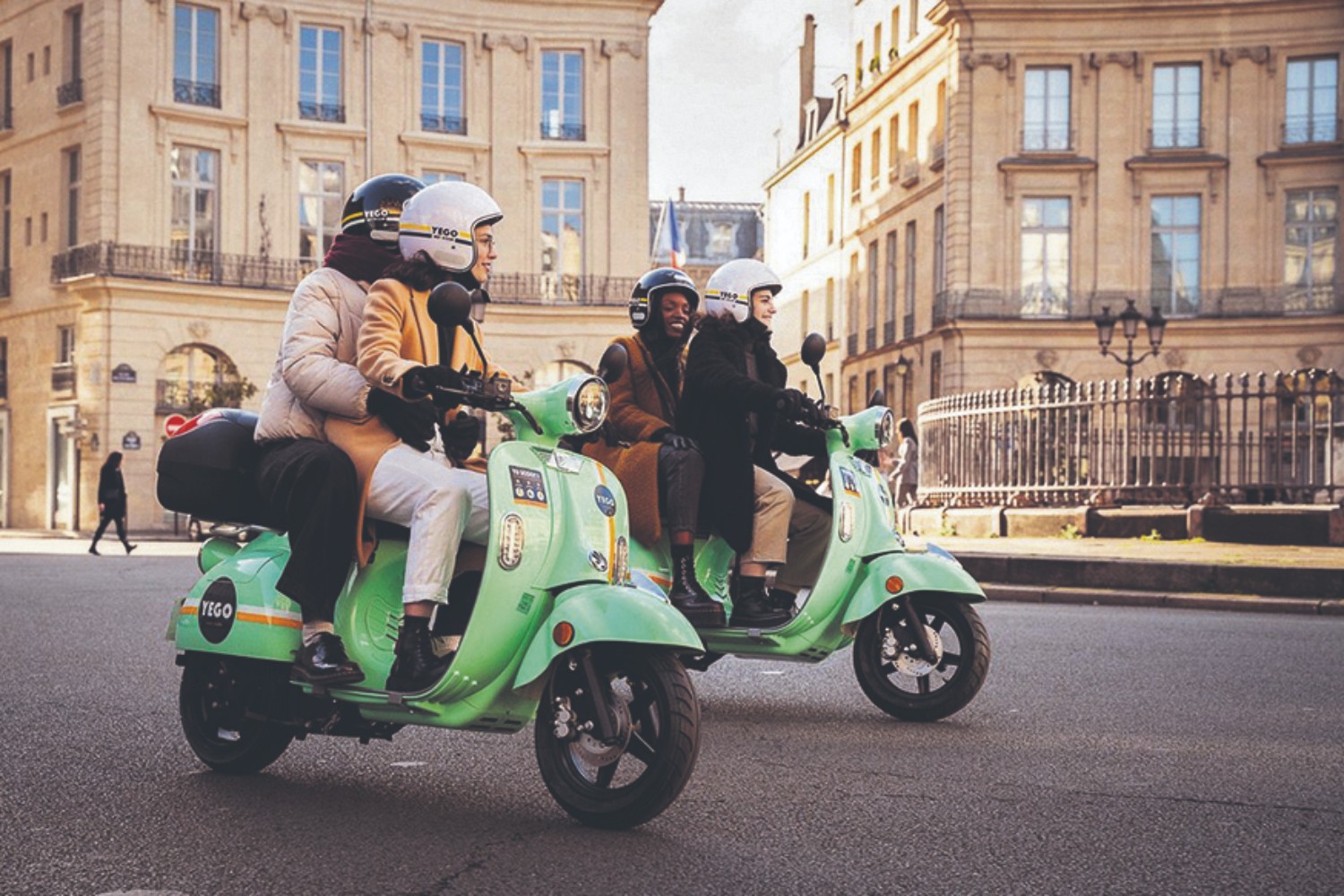 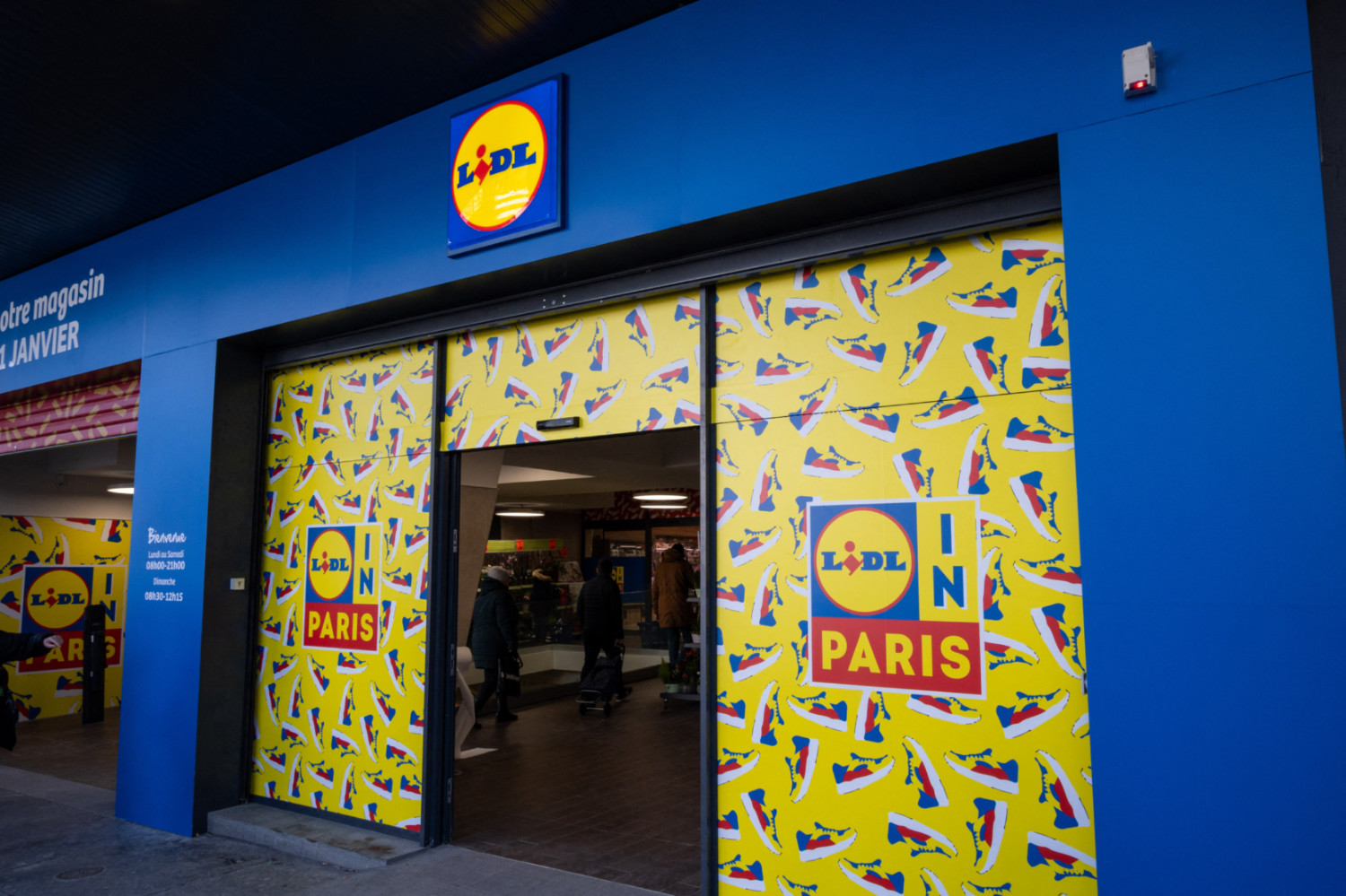