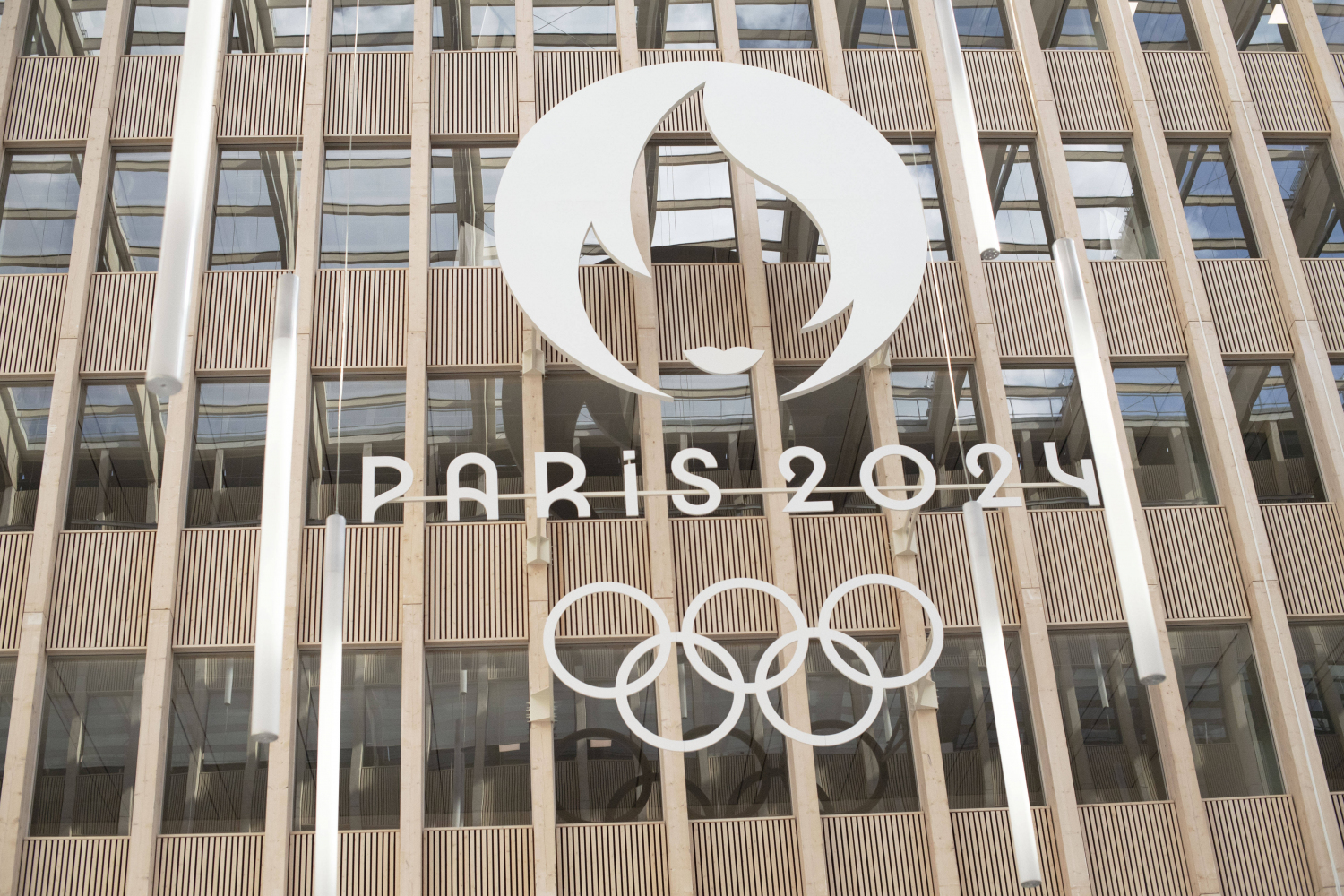 Terrorist threat, mass movements…” All scenarios are studied“, assures the Ministry of the Interior. Security will be an important issue at the Olympic Games in Paris 2024. In its latest report, presented to the Senate on Wednesday, the Court of Auditors issued “watch point» regarding, in particular, the security system of the Olympic Games. And specifically what will have to unfold around the opening ceremony which, for the first time in the history of the Games, will not take place in a stadium but on the banks of the Seine, where 600,000 spectators are expected.

The Court of Auditors referred to a “capacity risk» and considered prudent by «plan adaptation scenarios“anticipate a”probable deficiencyof private security. “There is a shortage“, confirms Cédric Paulin, secretary general of the Group of Security Companies (GES). The global security law of May 2021 strengthened the conditions for access to these professions. Therefore, having a permit of residence for at least five years has deprived the sector of 15 to 20% of its human resources, according to Cédric Paulin.

Also read – Exclusive. The city of Paris will recruit 5,000 volunteers for the 2024 Olympics

Although there is currently a shortage of 20,000 private security officers according to the GES, Paris 2024 wants to fill 22,000 positions to ensure security for the Olympics. “It is not about stripping the Galeries Lafayette to dress up the Stade de France“Warns Stéphane Volant, president of the Club of Directors of Corporate Security (CDSE), which represents 70% of the turnover of private security companies. “During the Games there will be an influx of tourists. In some very busy places there should be no shortage of security personnel because they would have been sent to the Olympic sites.” The solution ? “Hire more by promoting a profession that has evolved a lot. Compensation has increased by 7.5% since January 1.»

The organizers of the Olympic Games are in charge. The allocation for security – which already went from 200 to 295 million euros during the first budget review – reached 320 million euros in December”.take into account, in particular, branch agreements in the sector“, explains Fabrice Lacroix, financial director of Paris 2024. “We have drawn up the tenders taking into account the recommendations and expectations of the sector, in particular by building a maximum number of lots for companies to apply for.The first prizes are expected to be awarded at the end of the month.

“By 2024 we will not have 30,000 additional private security guardsinsists Stéphane Volant.We have to look for other breeding grounds. The Court of Auditors recommends the use of reservists from the police and gendarmerie, but also police students in training and possibly the armed forces. A reflection is also being carried out to attract students, taking charge of their training and granting them a vocational training grant.

To facilitate the vocations for the Rugby World Cup and the Olympic Games, the Ministry of the Interior has launched the training “relievedin three weeks (106 hours). “It is not a degraded training but adapted to certain needs“says Cédric Paulin: filtration, access control, palpation. From tomorrow it can be offered to training centers.

In the Ministry of the Interior, the slogan, “is the general mobilization. From the base to the top“. Gérald Darmanin did it “one of their main priorities“, we assure the Place Beauvau:”Since September, the councilor has chaired eleven meetings on the subject. »

He also made the prefects plant a zero crime plan so that safety is also guaranteed in fan zones, tourist spots, transport. A first version was presented to the minister last week, who asked the prefects to “strengthen your copy“. In addition to the 10,000 police and gendarme positions created during the previous five-year period, 8,500 more are planned in the guidance law approved three months ago. To enter the game from September with the Rugby World Cup. 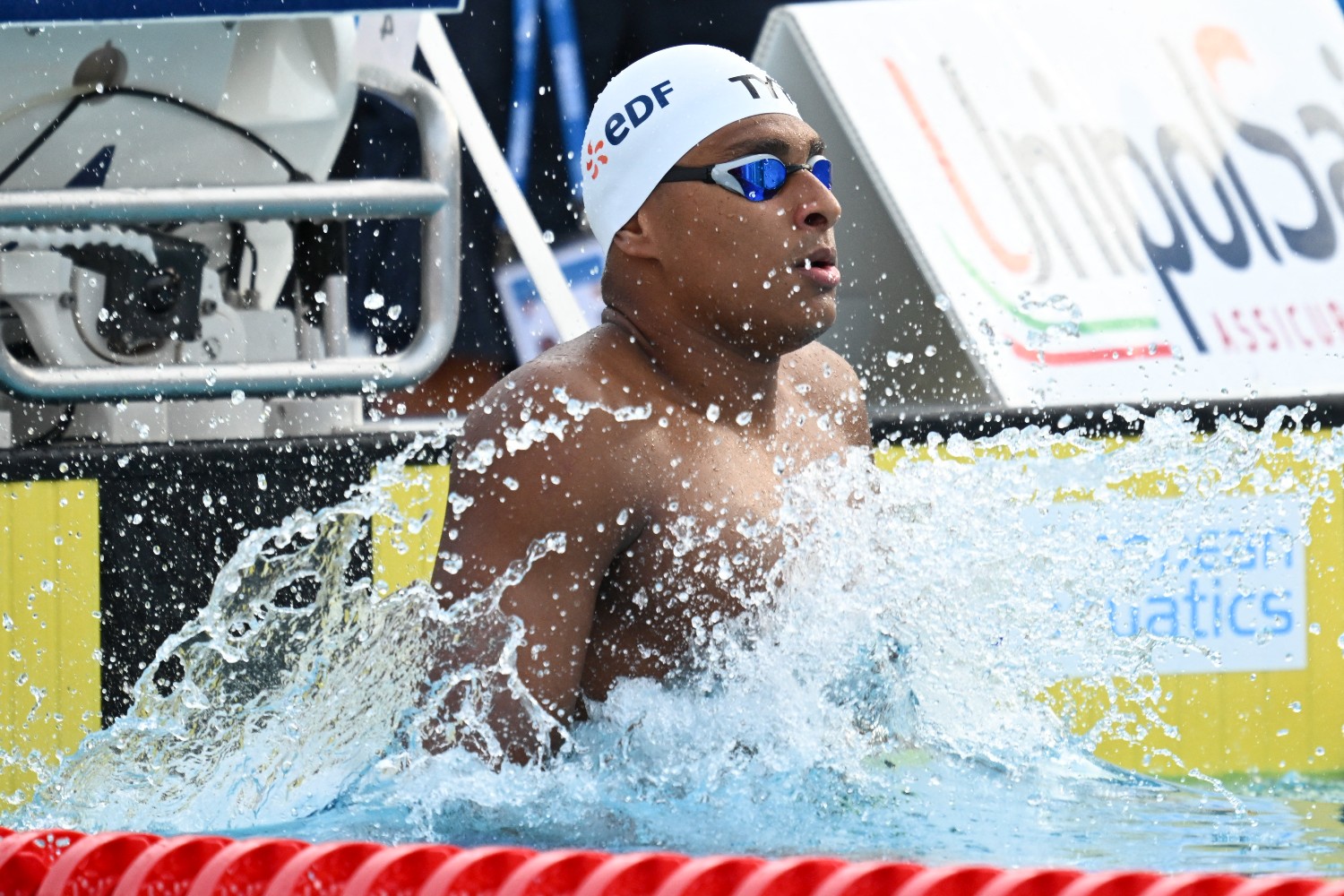 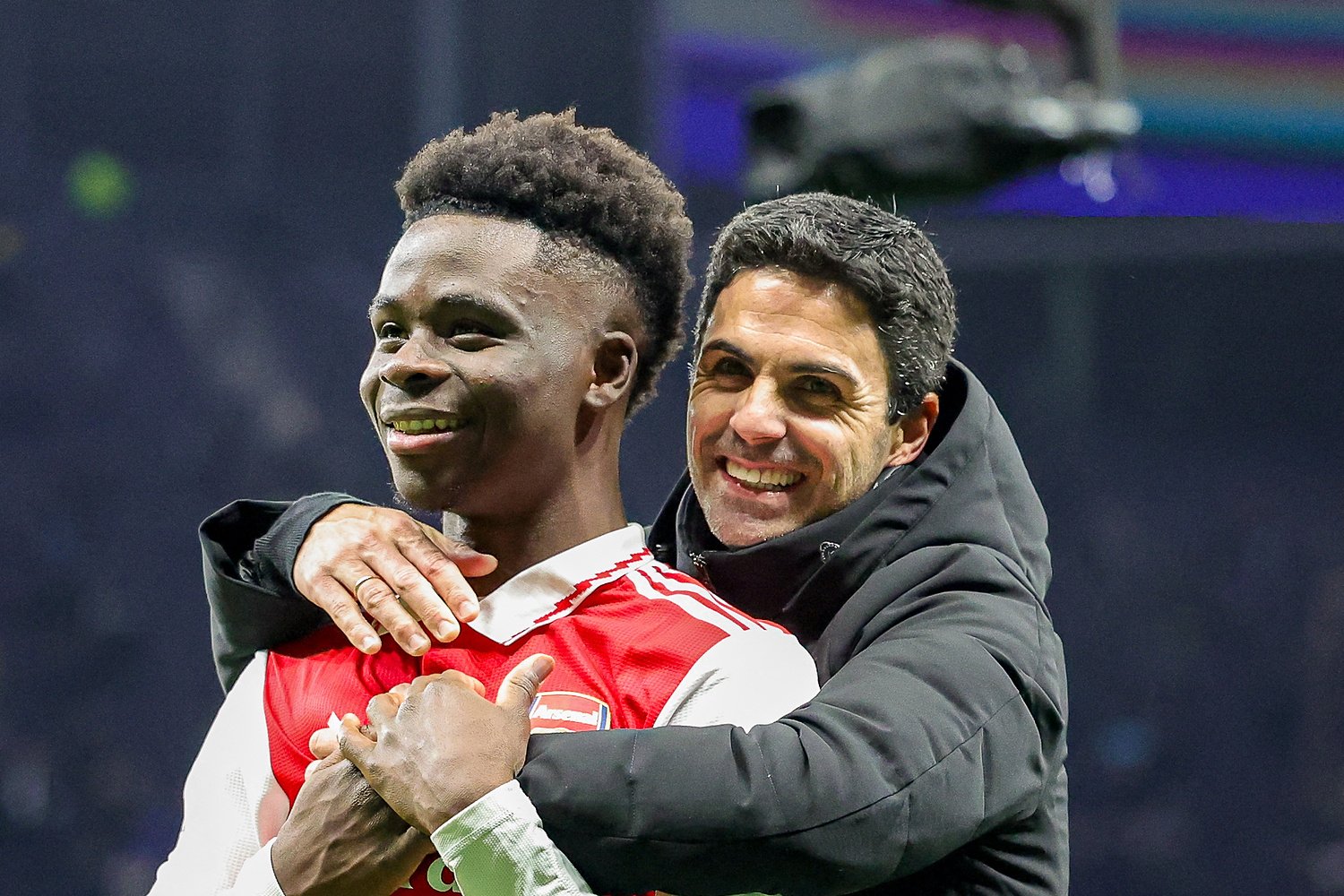 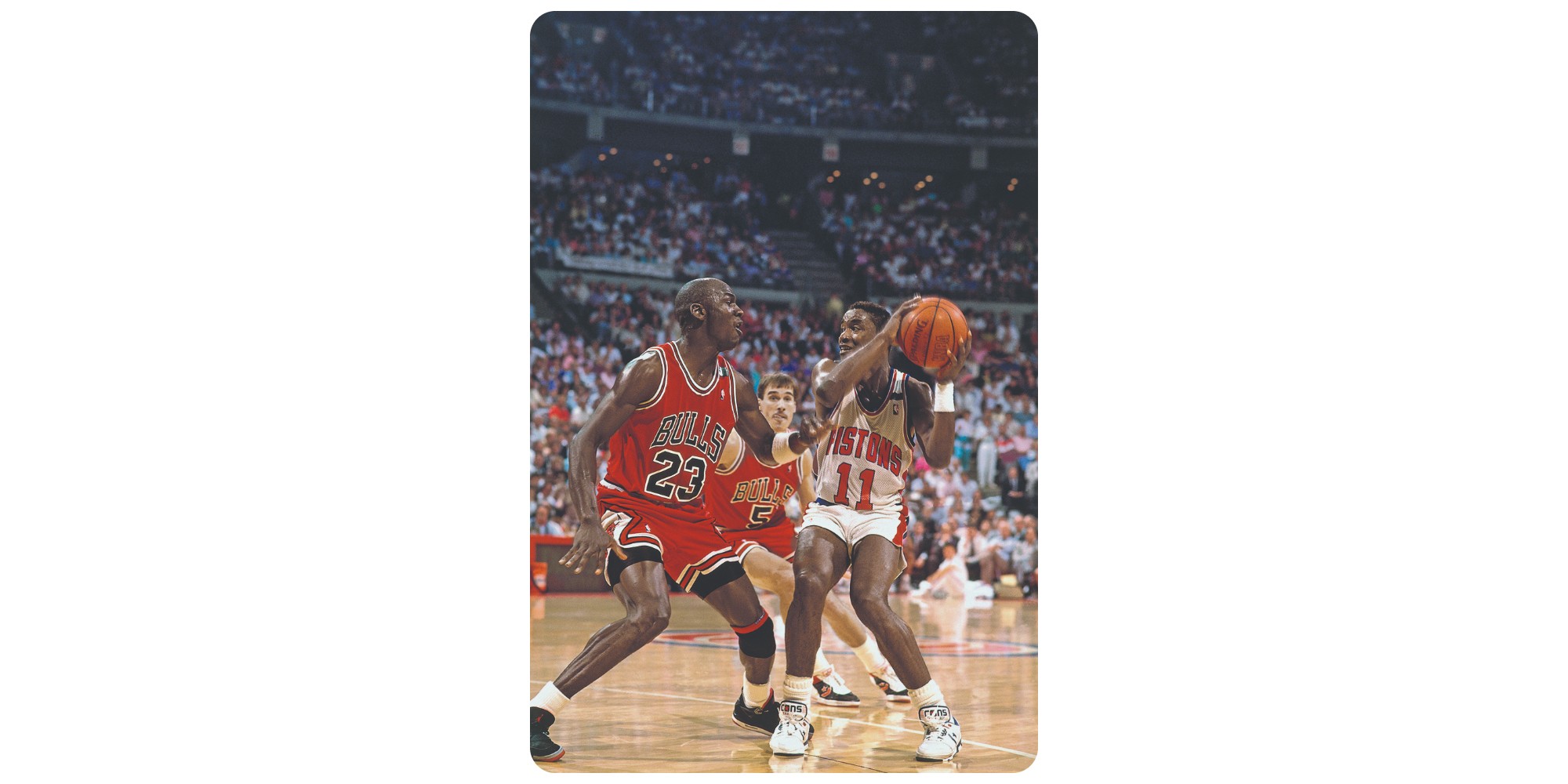